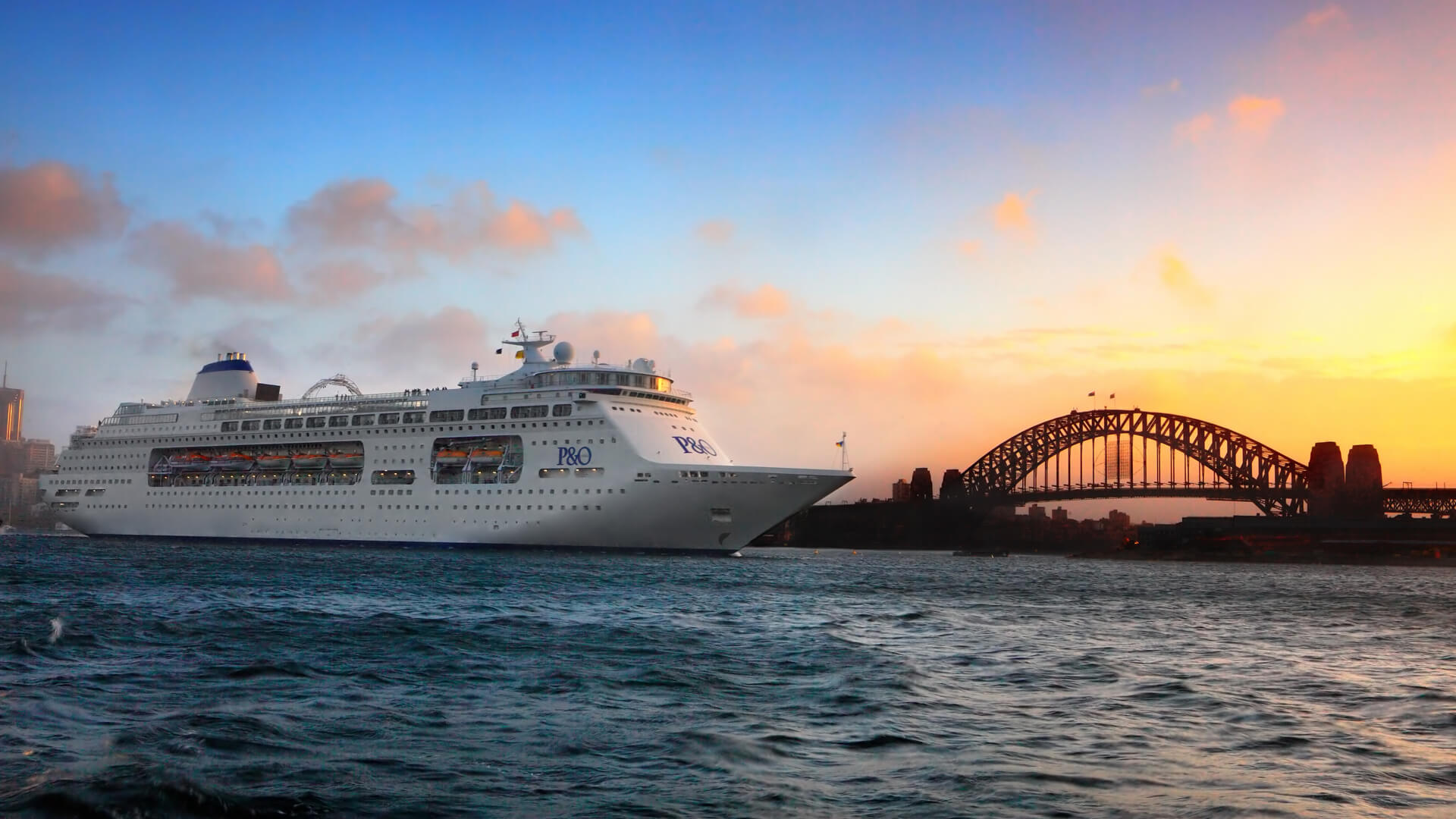 Deployed early July, an online panel of 1,200 respondents aged 18 years and over from across Australia researched brand recall, recognition, brand loyalty, and purchase intention of more than 30 cruise companies being sold in the Australian marketplace.

Unprompted brand recall saw Princess Cruises top of mind for 41% of respondents with P&O Cruises Australia at 40%, Carnival at 30%, and Royal Caribbean at 26%.

Brand recognition was also measured with respondents asked to pick from a list of cruise brands they were familiar with which saw Carnival chosen by 67% of respondents, Princess Cruises by 63%, P&O Cruises Australia by 60%, and Royal Caribbean by 48%.

There were several more cruise brands scoring above average in the survey data for brand recognition including Disney Cruise Line (36%), Celebrity Cruises (35%), Viking Cruises (35%), APT (25%), and MSC Cruises (23%) among others.

“The implications for brand awareness particularly being top of mind are significant as when customers enter the purchase cycle, they’re immediately thinking about your brand first. Put simply, if your brand is first for recall this leads to increased sales,” said Neil Stollznow, Director at SMP Surveys.

“The Princess Cruises brand remains exceptionally strong within the mind of Australian consumers with Carnival the most recognised brand when customers were shown a list of brands they recognise.”

“Taken as an average across unprompted and promoted recall and recognition, the Princess Cruises brand achieves the top spot,” Stollznow added.

Travel intention was measured with respondents asked to list which brands they would consider using within the next five years with Royal Caribbean scoring the highest of the cruise lines with 80% of all respondents choosing the brand.

Princess Cruises, P&O Cruises Australia and Carnival all scored 70% or more with brands including Norwegian Cruise Line, Scenic, Celebrity Cruises, Regent Seven Seas, Viking, APT and Aurora Expeditions chosen by 60% or more of the respondents who are aware of each of these cruise lines.

“While there hasn’t been much of a shift in travel intent over the next 12 months between our first and second survey periods with an average of around 1.6 million customers hoping to cruise, we noticed that there could be the early signs of a change in intention among certain age demographics towards cruising,” Stollznow said.

“If you were between 60 to 69 years you were far more likely to have taken a cruise in the last 5 years when compared to an 18- to 39-year-old. However, in this recent survey it is the younger demographic that have said they plan to take a cruise in the next 5 years at a higher response rate than that of an older demographic.

“Perhaps this younger demographic is a little more optimistic about cruising in the future, so marketers ought to ensure their marketing is primed to capture this segment when there’s the ability to cruise again,” Stollznow added.

The survey captured household income and additional demographic data useful for the development of sales and marketing strategy.

To discuss the results of this survey, contact Neil Stollznow, Director SMP Surveys at neil@smpsurveys.com or call + 61 412 200 235.

Research participants were surveyed online in July using the online access panel of Pureprofile. Quotas were set to ensure representativeness across age, each state, and territory. The results are statistically significant and able to be generalised across the wider population of Australian adults aged 18 years and over. To qualify the respondents had to have cruised in the past 5 years or intend to take a cruise in the next 5 years.

To discuss the results of this survey, contact Neil Stollznow, Director SMP Surveys at neil@smpsurveys.com or call + 61 412 200 235.