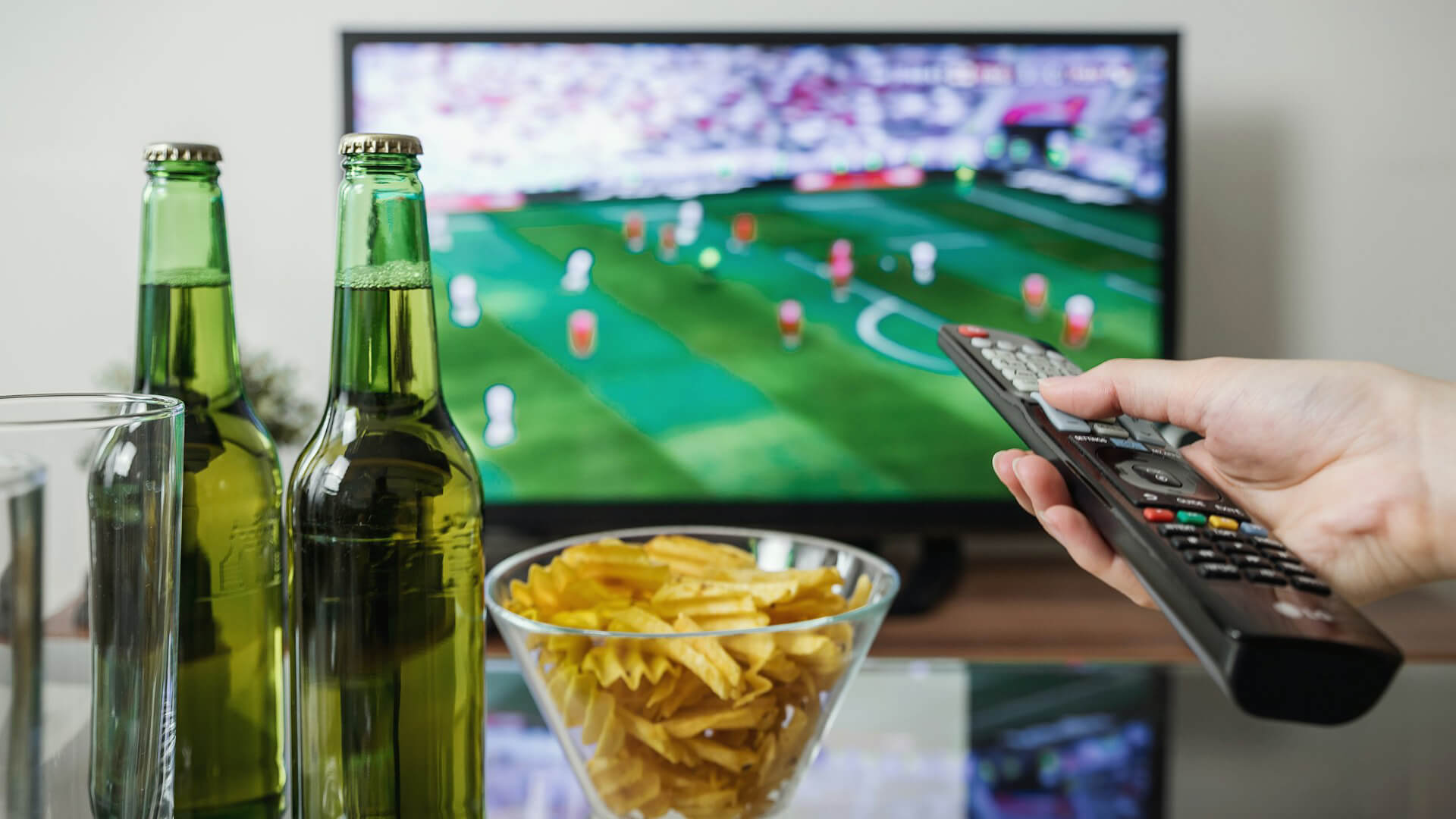 Just how sports-loving is the Australian public? Moderately, according to new data just released from SMP Surveys / myBrandHealth with 32% of adult Australians not playing any sport or engaging in exercise and 32% not following any form of sports entertainment.

In a survey of 1209 participants aged 18 years and over and conducted in July 2021, two-thirds of the Australian population do some form of sport or exercise with walking (42%) the most popular form of exercise followed by going to the gym for fitness (16%), swimming (14%), yoga (9%) and cycling at 9%.

In the battle of the footballing codes, soccer scored the highest with 8% of participants saying that they regularly play the game followed by Australian rules football (6%), rugby union (2%), and rugby league at 2%.

Nearly a third of the population take no active participation in sport or exercise with the data indicating that the baby boomer generation (60 to 69 years) and beyond (70 years plus) with 48% and 45% in those age brackets are most likely to forgo exercise or sports participation.

Those in younger age brackets (18 to 29 years) are more likely to go to the gym, do yoga and play team-based sports including soccer, basketball, and netball. Gym participation scored higher for those aged 30-39 in addition to swimming, soccer, Australian rules football, cricket, and rugby league. For those aged between 40-49, walking is the favoured activity followed by gym/fitness, yoga, and tennis indicating that as this group ages, less high-impact experiences and sports are engaged in. Finally, those aged 50-59 polled very similar to the 40-49 group with slight differences in the degree to which impact sports are less favoured.

When looked at by State, those residing in NSW cited walking as their preferred activity to participate in followed by swimming, gym/fitness, soccer, basketball, and cycling. In Victoria, walking reigned followed by fitness/gym activities, swimming, yoga, tennis, Australian rules football, and cricket. The researchers noted that the number of participants in Victoria for many sports and exercises other than walking appears low and further investigation is needed to understand why the apparent low level of participation.

In Queensland, walking and going to the gym were the top preferences followed by swimming, yoga, and cycling. South Australia is the least active of all the states, Western Australia, Tasmania, and the ACT are active, but not to the same degree as NSW and QLD. Northern Territory residents were not included in this study.

In the battle for sporting allegiance, the survey sought to understand which sports respondents were committed to as spectators.

When looked at by gender, the data showed men preferred watching impact sports and motorsports more so than women with women far less likely to watch any form of sport at all. Of those women that did report watching sports, 24% watched Australian rules football, 24% watched tennis and 16% watched cricket.

The strength of a sport can also be measured by the intensity of its fan base. While some sports have more players or followers compared to others, differences in the strength of the fan base can be identified.

A scale was developed in this survey to measure whether respondents identified as Superfans, Fans, Interested, Casual, or only interested in Big Events.

Horse racing (27%) attracted the biggest Superfans followed by rugby league (26%), cricket (24%), Australian rules football (23%), and motorsports at 22%. Cycling (10%) was the sport which attracted the highest amount of only Big Event fans.

“Overall Australia risks chronic health issues, particularly with women, as more than a quarter of our entire population undertake no form of exercise nor participate in any form of sport. The benefits of exercise, particularly as we age are well known, so this data has clear implications for policy development, participation, and healthcare to name but a few areas.”

“The data indicate that at a stage in life where exercise is vital for longevity and to stave off the hardships of aging, almost half of people aged over 60 are not partaking in any form of exercise. Elder Australians will not be well equipped to manage the aging process with a lack of exercise and sporting uptake. The healthcare system will bear these costs when with a better approach to policy, access to facilities, and education, much could be improved upon for the betterment of society.”

“By in large, Australians are showing a greater propensity to participate in highly marketable global sports including soccer and basketball, indicating relatively easy access to the facilities to play these sports coupled with broadcasting and the reification of the sporting superstars of these codes all help drive local participation.”

“Undoubtedly there are sports made for spectatorship, particularly through television and internet broadcasting with Australian rules football (30%), tennis (25%) and cricket (23%) amongst the highest followed sports, yet respectively lower in the participation stakes. If the goal is to increase the rate of participation, then these codes have a better chance of marketing their benefits given their reach through mass media and the overall audience pool.”

To discuss the results of this survey, contact Giselle Stollznow, Director SMP Surveys at giselle@smpsurveys.com, or call + 61 413 273 312.

Research participants were surveyed online in July using the online access panel of Pureprofile. Quotas were set to ensure representativeness across age, each state, and territory. The results are statistically significant and able to be generalized across the wider population of Australian adults aged 18 years and over.